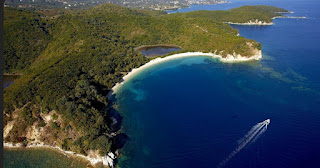 Corfu is NOT FOR SALE 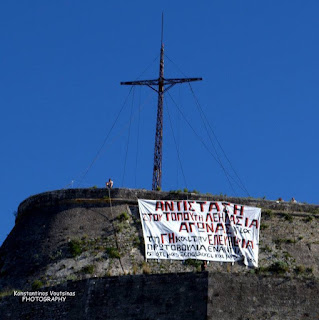 Corfu is not for sale, is not a sell-off

The memoranda and the political misery imposed by the EU and IMF, via the government, launch a barbaric and endless attack against the middle and lower strata of society. By invocation of “public debt” and “economic recovery”, the general population of Greece is loaded with the debts of the banks. At the same time though,  bankers,  ship owners and business industries accumulate even more wealth. Growth, as well as every economic term used  by the state and wealthy investors, means even more losses for the grassroots and even more profits for the rich.

They promise economic recovery through tourism while at the same time they impose destruction of the natural wealth of the country, either in the form of “investments” as is the case of the gold mine in  Skouries,Halkidiki or with the sell-off of public land and assets: water, electric power, roads, ports, airports, islands, beaches, woods.

Consequently, Corfu is a part of this big sell-off. Starting from the rare  wetlands  of Erimitis, following with the Natura 2000  habitat of Issos and Bouka Beach, and last but not least the historic premises of the Asylum , which besides psychiatric facilities, also host three departments of the Ionian University.

In fact , tourism, growth, investments, which some promise and others dream of,  are fully in compliance with  capitalism needs: compulsory expropriation of neighbouring areas, favourable loans, tax reforms, low-paid local and foreign workers, working conditions equivalent to those of a galley. Whoever expects to be saved by those who ruined them, is woefully wrong.  Public land and assets do not belong to the state, to investors, to opportunists, to growth fans, to major and  minor interests. They belong to  all of us. Public land and assets are not for sale, not only because they are not means of profit but also because they don’t belong to anyone to sell.

This is a fight from us for us, without any petty political interests. We are being horizontally organized  from grassroots, we decide on our lives. This is a fight for life, land freedom and dignity.  Each of us should participate in this fight with respect to nature, the history and tradition of the place and the community of the island of Corfu.
Far from keeping their pre-election promises that they would never consent to privatizations, the recently elected government  did include the privatization of Erimitis, airports and  ports  in their present negotiations with the creditors. Devastation of Corfu is starting with Erimitis and there is a lot to follow.

Τhe Initiative  Against Submission calls the people of Corfu for creating  a common front against any attempt to devastate the place. We take action locally to protect the public land and assets of the island and we also support every respective fight in solidarity with the people in every place of Greece and every place all over the world.

Corfu is not for sale, is not a sell-off. 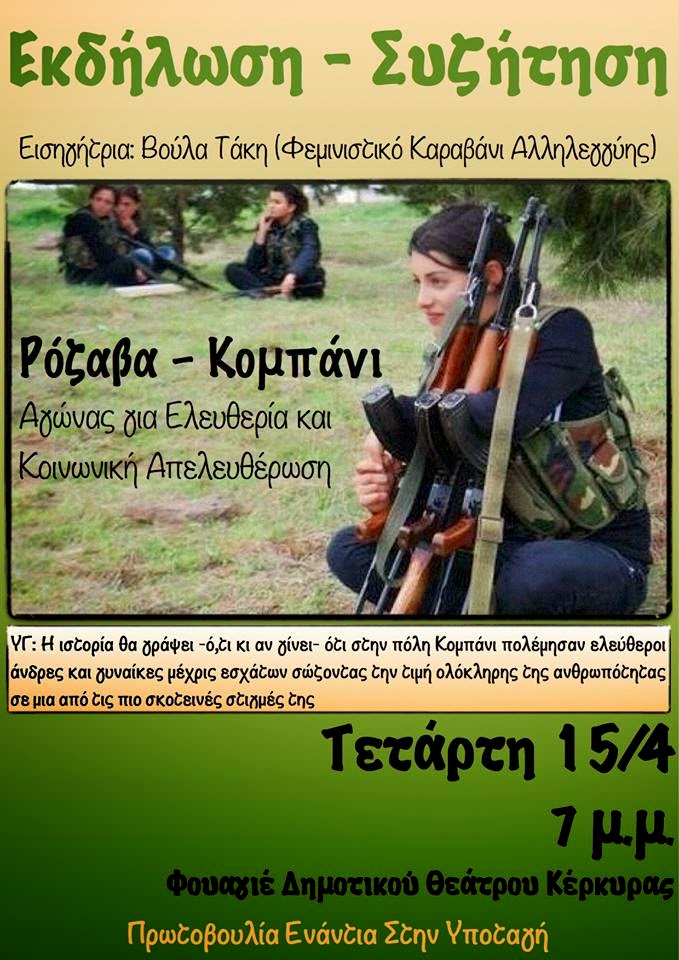 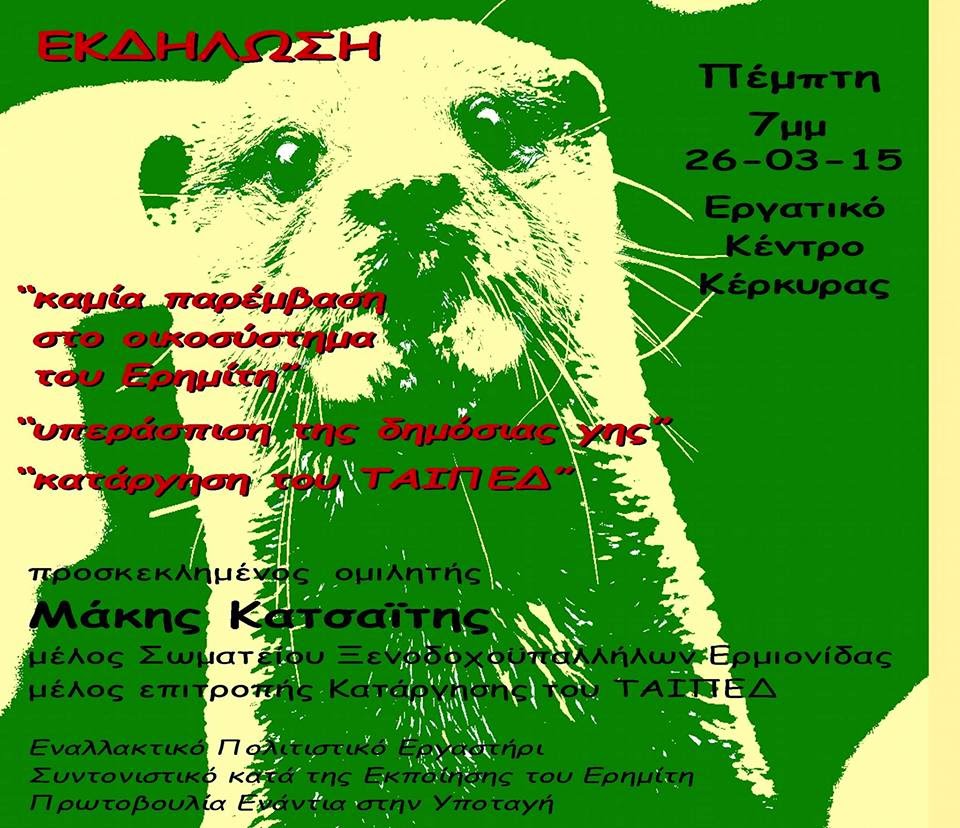 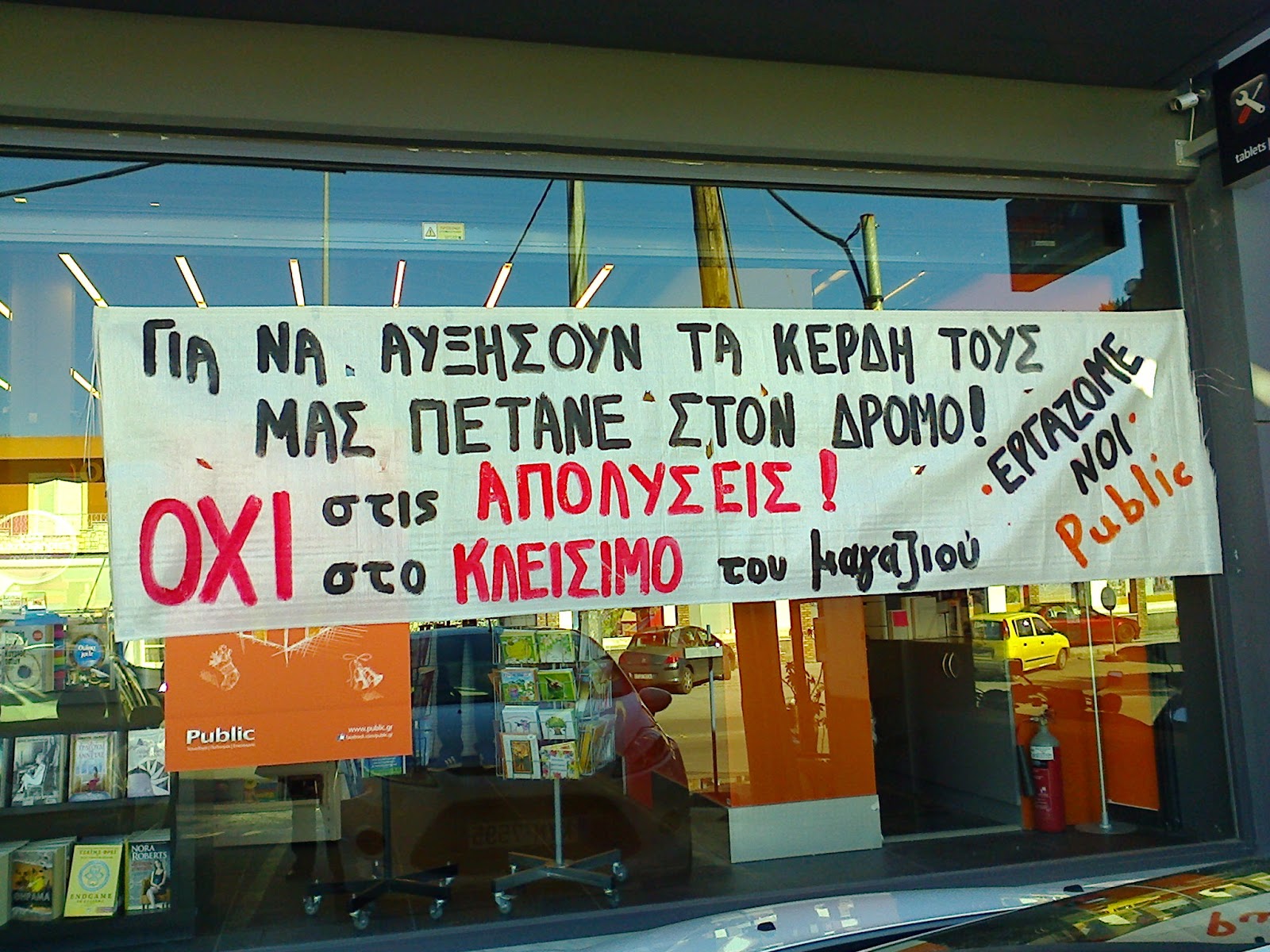 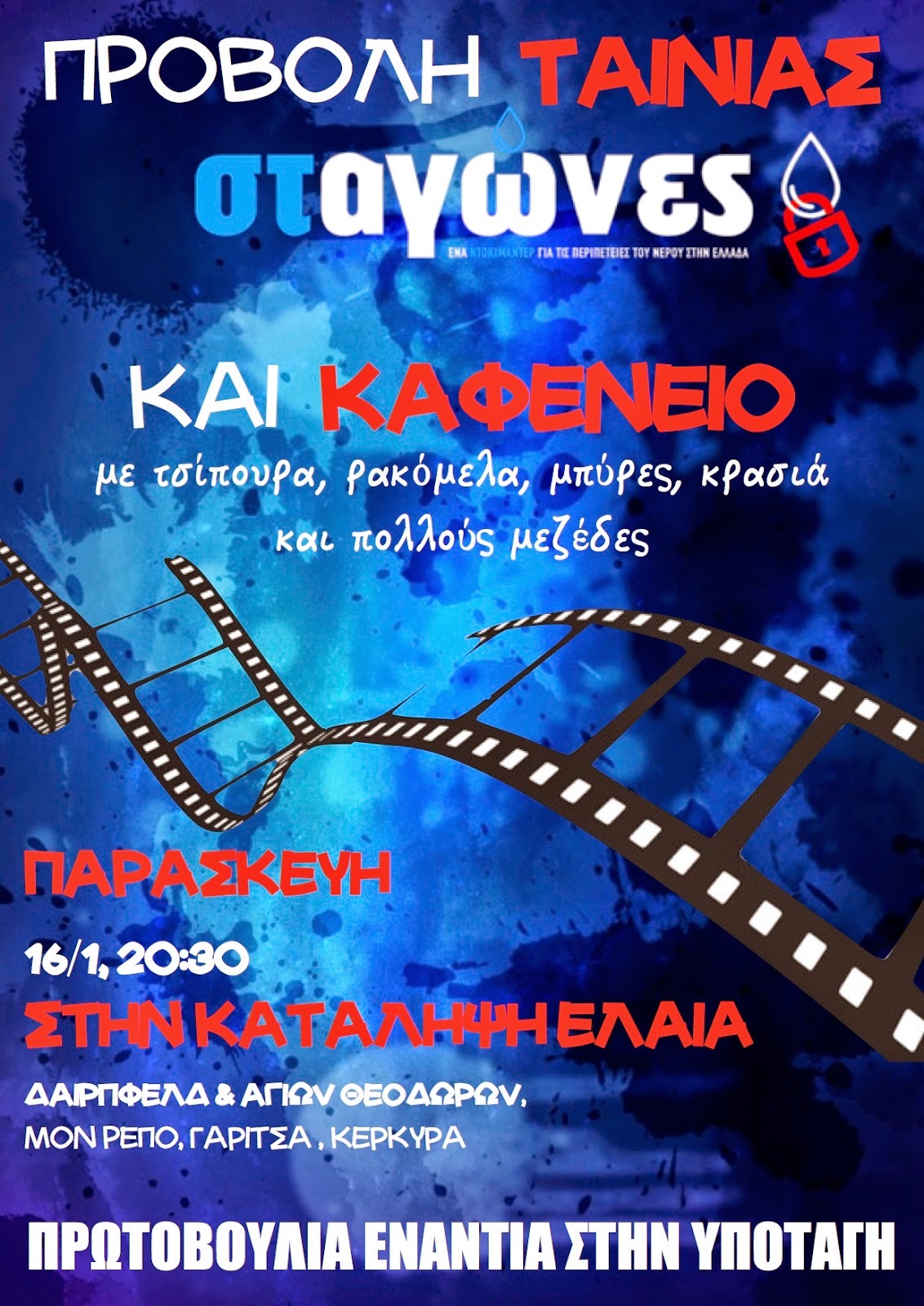 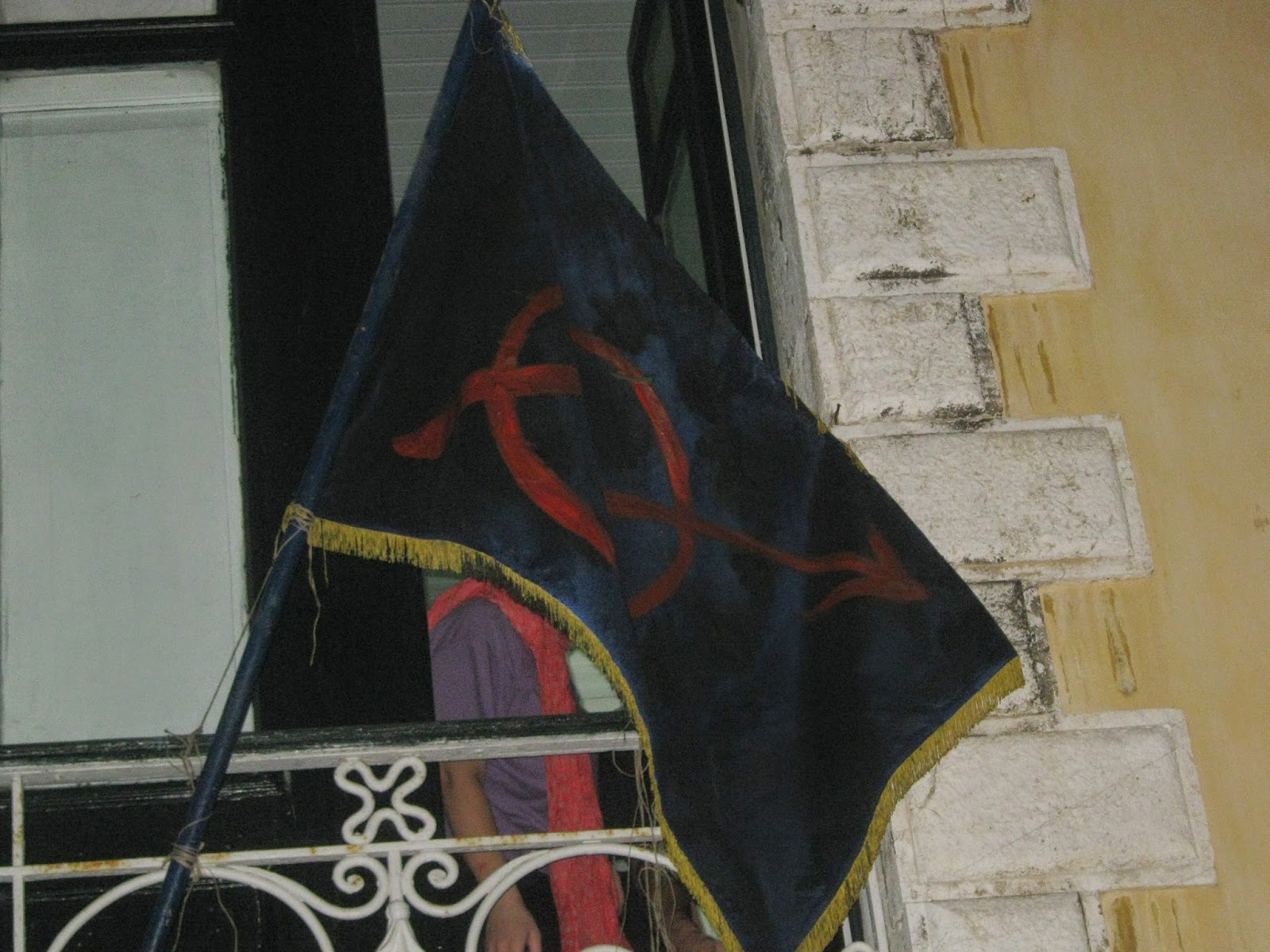 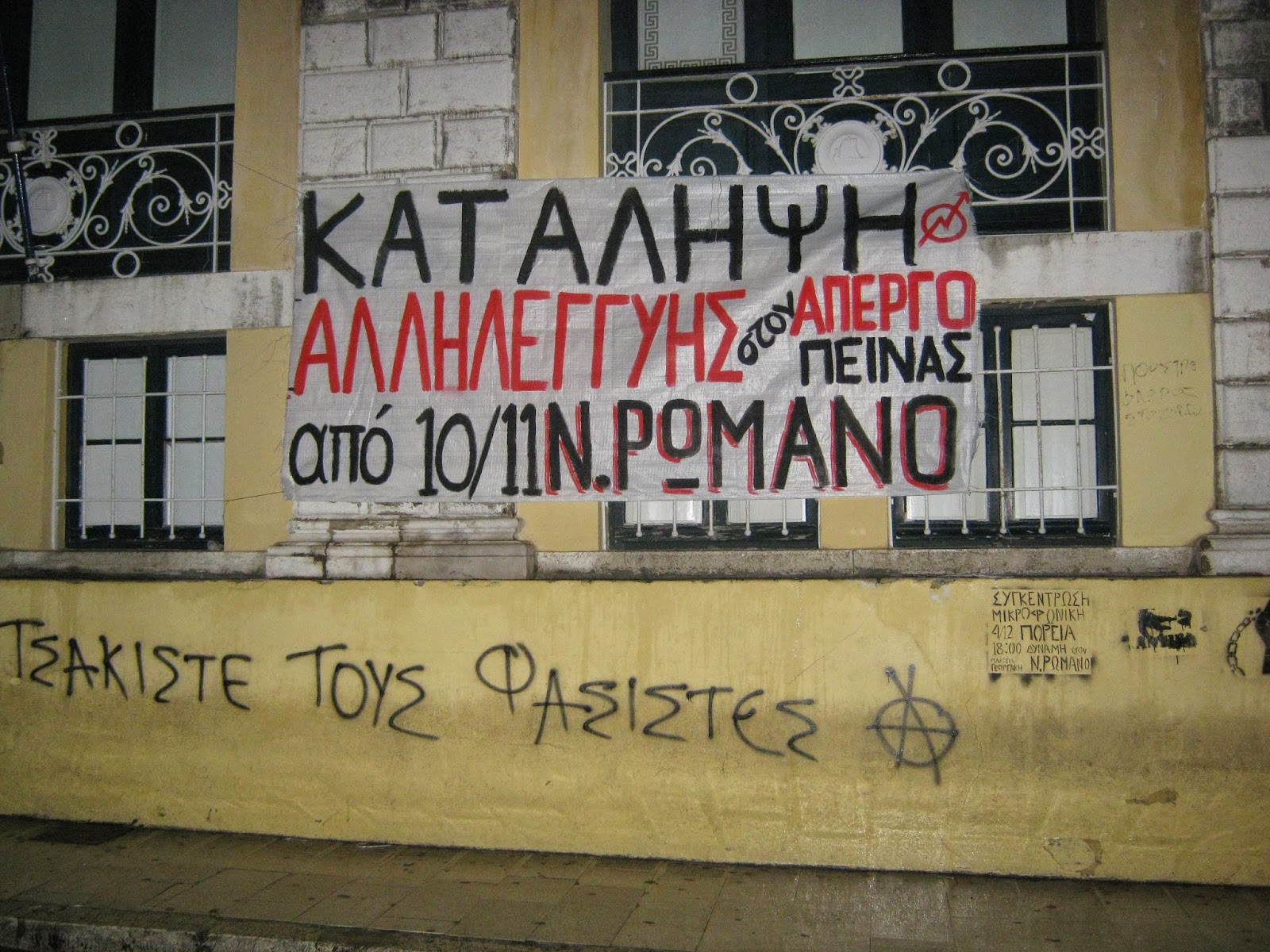 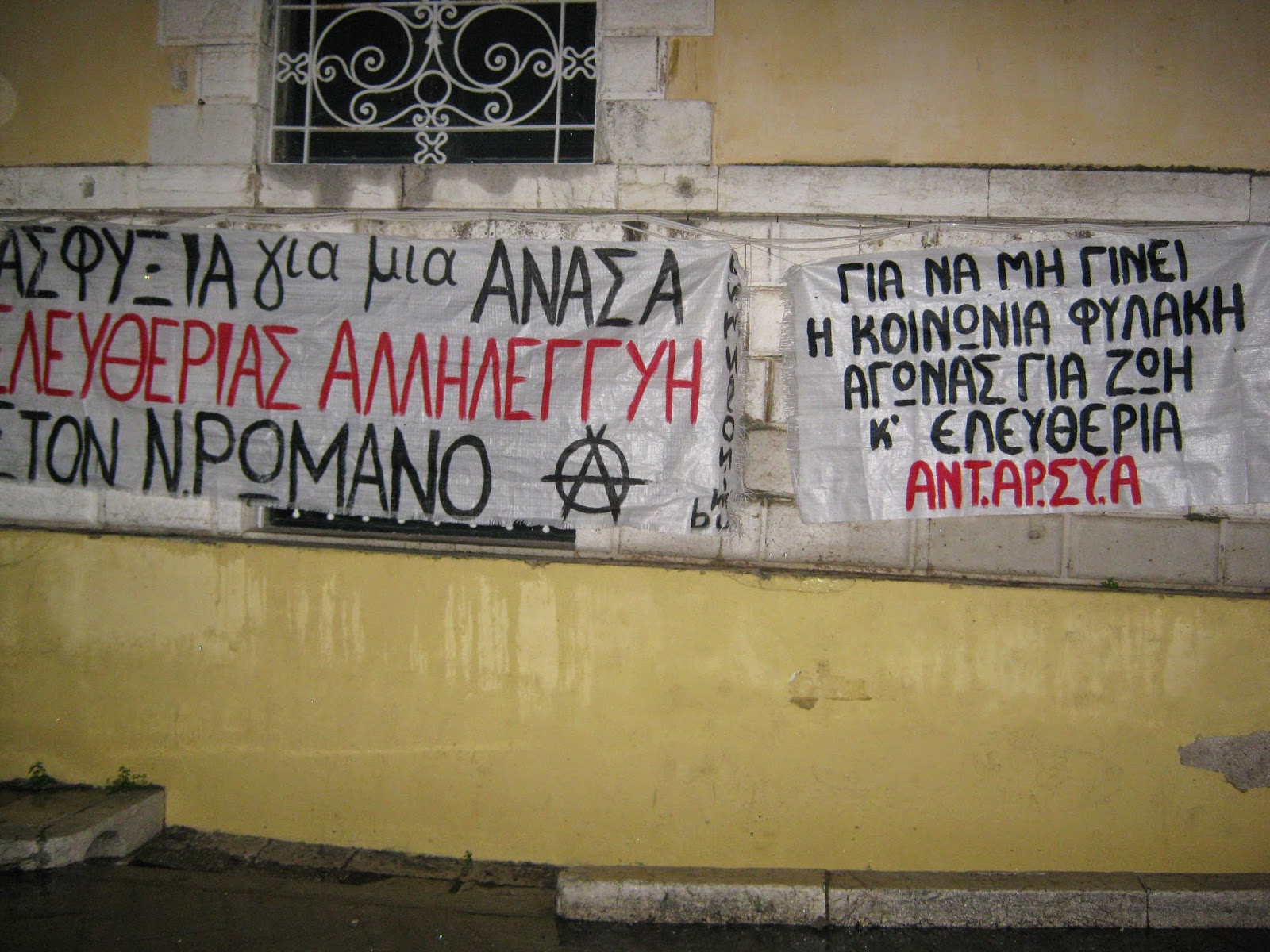